My faerie tale, seafaring adventures began when I was just a wee lass. I searched the world soaking up all the knowledge I could. It started with painting, acting, singing, and dancing. It is no coincidence my first role in a play (at the wise age of ten) was the wife of The Fisherman and His Wife. I learned HTML code before the days of Dreamweaver and made my websites sing with Flash before Jquery came along and made it walk the plank.

But my adventures have not always been without fear. Before I became captain I discovered Kundalini Yoga, a most medicinal way to calm the nerves of any sailor at sea with no land in sight. The mantra melodies I learned can tame any sea monster into submission. I have since taught swabbers on deck to assemble their own rigs (their minds) with the sturdiest of rope.

I graduated from Massachusetts College of Art, and began a great adventure when I moved to Los Angeles. By day I dressed actors, models, and public figures. By night I DJ’ed (actual vinyl records) around the world.

A carouser of creativity, I get squiffy at the thought of plundering the technical seas for my next adventure. A yoga teacher, actress, web and graphic designer, empowerment coach, and once upon a time fashion and costume designer, I don’t travel the seas like the world is flat, and neither should you. So, get your sea legs on and let’s take the voyage of a lifetime together.

Praise From The Fleet 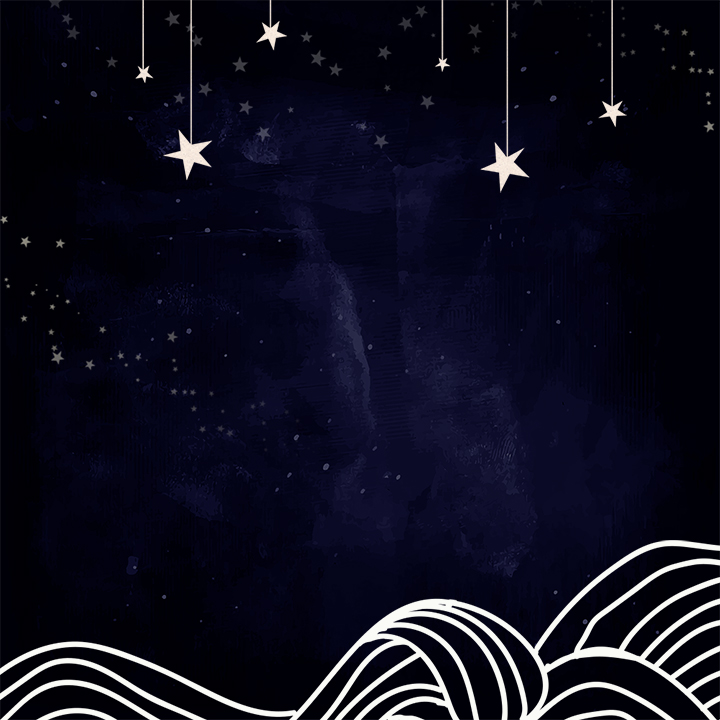 Yes, give me my treasure map! Send me a FREE 34 page guidebook to create unsinkable social media images so I can be a captain!
×
Get My Compass!
Be Unsinkable
Fame Compass 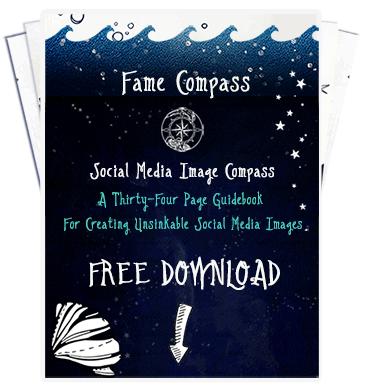